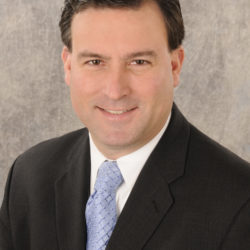 MiLBooM Esports is proud to announce the addition of Frank Vance to our team as our Esports Broadcast Consultant. Frank has 29 years in sports as a director / producer having worked for in the Chicagoland area for ESPN, WCIU, ABC, and NBC. Frank is a sports director 2-time Emmy Award winner, and directed and Read more about Sports Director Producer Frank Vance Joins MiLBooM Esports[…]