If you are looking at our “game rules / format” post, you are considering participating in the World’s 1st Milwaukee Auto Show Esports Championships. We have received a large number of inquires about authentic gaming rules and format.  Our auto show Esports rules and format are listed here for your review.

We elected to adapt our original tournaments offered when we learned Milwaukee schools have midterms the same week of our championships. Single day events gives everyone a better chance to participate.

The rocket league tournaments are now one-day events played on the Wednesday and Thursday dates for high school and college teams respectively. If the number of competitors get beyond 8 teams then the tournament will expand to the original multi-date schedule to complete. The balance of scheduled Rocket League days of Friday and Saturday now include an open division (for all ages and skill level). 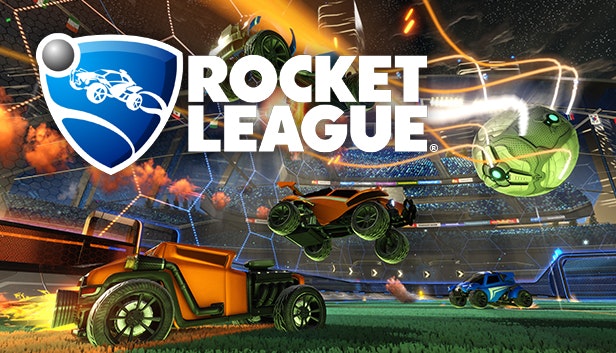 We can add high school* and college exclusive events for all games we offer with Wednesday for high school and Thursday for college with enough interest. Drop us an email which your name, school, and interest to compete in one of the other games we are offering, and we’ll start a new division. We will post a list of players or teams naming their schools per game. Multiple players / teams can represent their school. We will run a tournament with three (3) school teams. With entry fee paid, while onsite with enough interest, we can start new games. It also will be easier for school teams present to participate in multiple games.

All rules are either from Wiki or derived from the official gaming websites that support tournaments.

With pre-registration only, MiLBooM will provide one (1) game for auto show attendees to enjoy “FREE PLAY”. 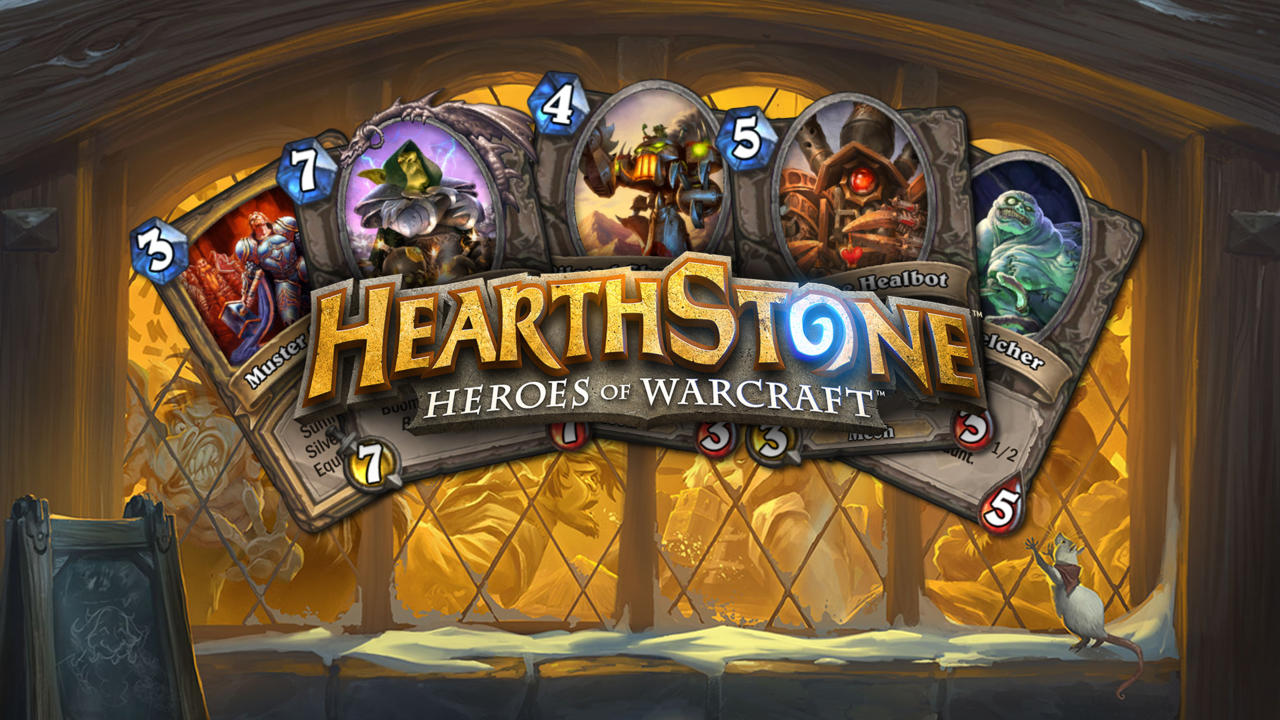 area. You will be asked to leave the stadium with your things and return when finished. Only MiLBooM staffers will be allowed to eat in the stadium, no questions asked.

MiLBooM reserves the right to add or adjust the rules and format as necessary to best serve the auto show, the gamers, and to better the event for all concerned.