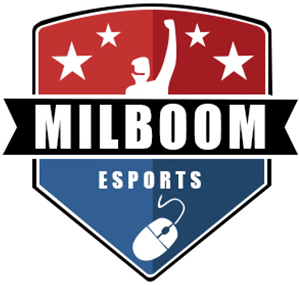 MiLBooM is looking for prospective conventions and convention venues that are seeking ways to help their convention clients bring in new attendees and give attendees more reasons to stay longer, spending more money. Contact MiLBooM to learn more about your convention or venue.

MiLBooM can bring in a unique gaming experience to your venue or convention. We can deliver an atmosphere of Esports casual gaming in a 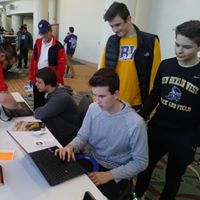 room filled with giant screens, imagery, creating a fun atmosphere for all to experience and enjoy. It pulls in players in between convention activities and seminars, and gives them a break from all the walking to recuperate. If an attendee leaves, its lost revenue.

Millennials are adults ranging from 24-39 and represent the next generation of buyers. They are growing new families and if their parents gamed when they were young, rest assured their kids are gaming early in life. Gen Zs are 3-23 and are the next generation to nurture as new buyers but also may be of the age to inhibit adult convention attendees from staying longer. Kids get antsy after a short period of time. Gaming pre-occupies there attention and gives one of the parents a chance to sit and enjoy their time 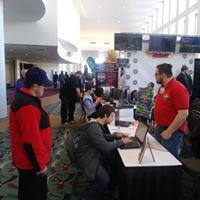 with their children then they all are ready for round two of their convention.

Everybody is aware of these games either through their own experience or through their friends. So even if they just come in to spectate, a lot of people are fans of the games, so its another avenue for people to stay at your event or venue longer. Often times people just want to watch their favorite games and their friends and family compete. Conventions are reaching out to satisfy the needs of their younger attendees who desire some sort of gaming. Its not only an add-on to their convention but it also brings in new attendees to the convention that wouldn’t normally go to that show. A typical player who may not know we are there could stumble upon us and just walk into the room seeing the screens on the wall, the brackets posted, hearing familiar gaming sounds, and be surrounded by all that they enjoy that’s coming from the room.

They can watch the gaming for free but then they are drawn in to play Smash Bros, Mariokart, simulator  games at a variety of levels that we can offer on an hourly basis. Then there’s the other level of players 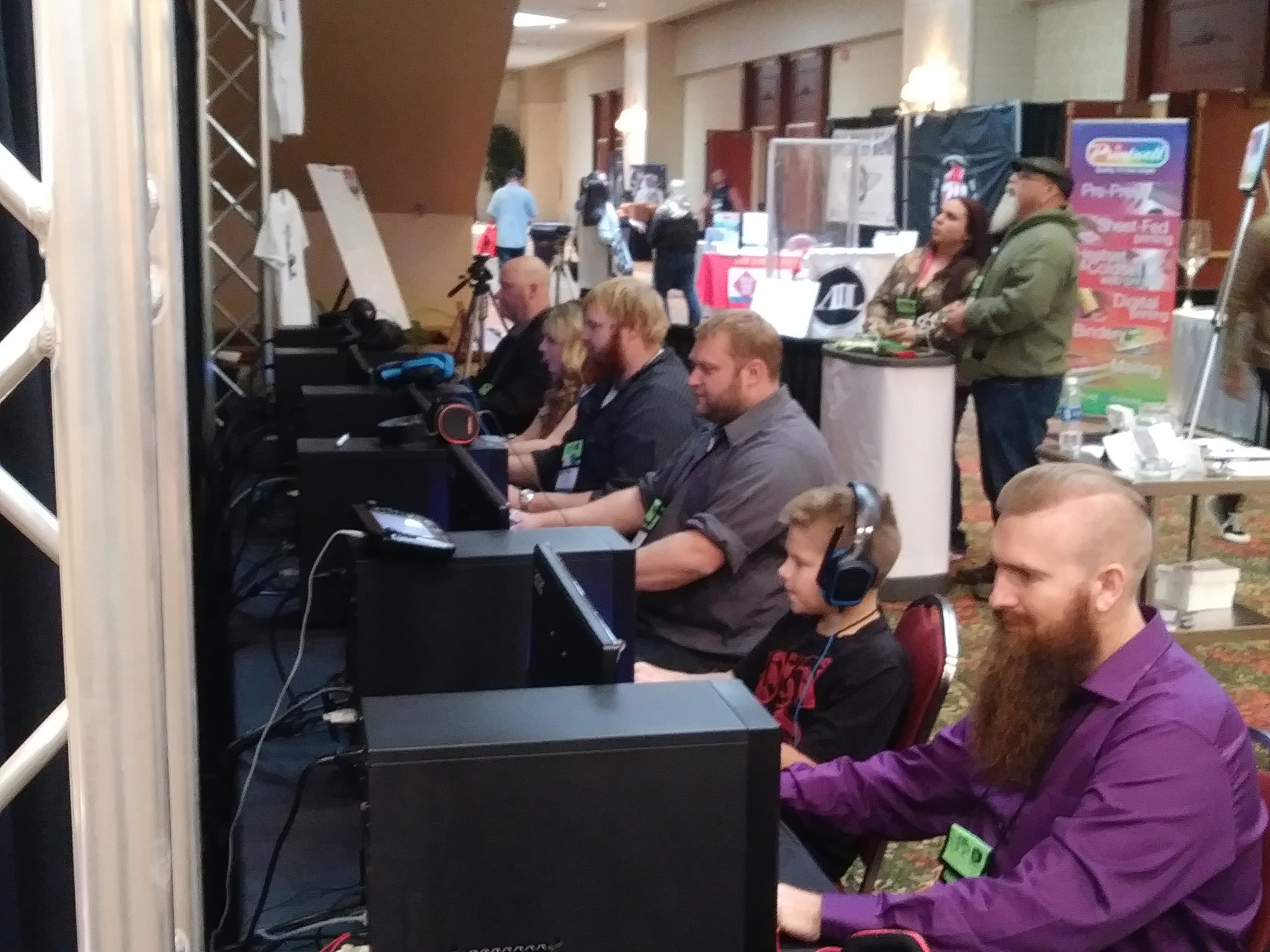 looking for serious competition that they can’t get at home.

There’s the concepts of real sports that you only play against high schools locally in your area until you’re good enough to make it to your college later against other colleges, and very rarely do you make it to play professionally. Esports is the same thing.

There is an exclusive group of players and attendees that are right there in that room just finding out how you stack up against those people that are right there at that time. We will offer a unique experience by posting leader boards of the day for those posting their points to see how they match against others in the room whether they are an amateur, collegiate or pro player. 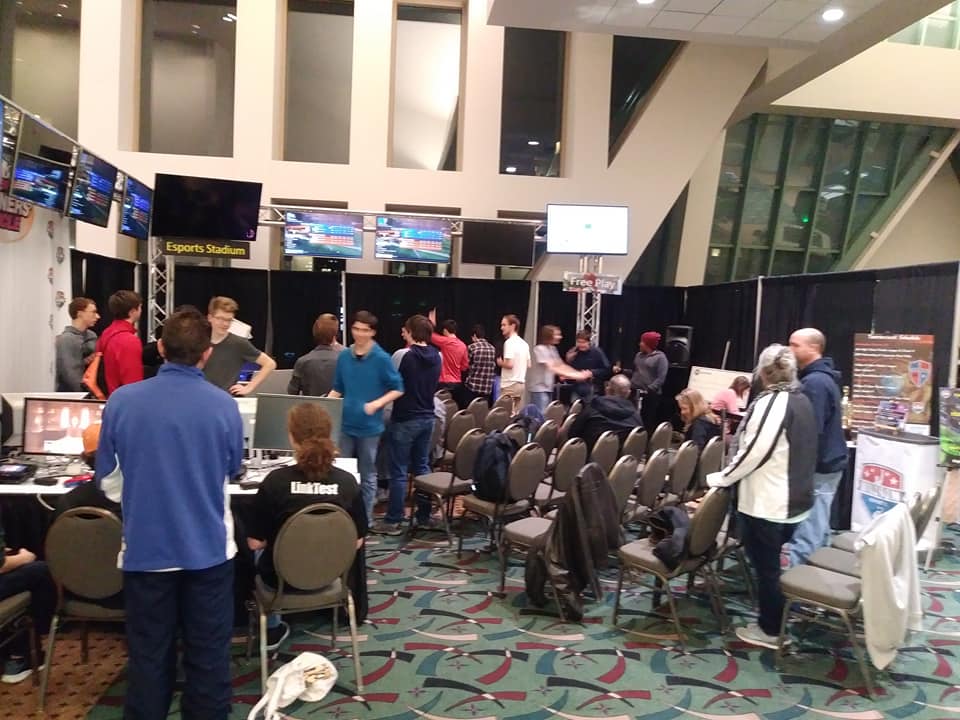 MiLBooM’s center benefits are an alternative activity that attendees can do. It keeps the convention attendees onsite longer and offers them that chance to take a break then go for a second and third round of exploring the convention once more. If attendees are onsite longer they will spend more money at the convention. It allows the players to try out games they may not have at home. It allows players to sit with their friends and family to compete in a non-serious level of social competition. Its a positive influence to the convention to bring in an industry like Esports which is growing rapidly.

Contact MiLBooM to learn more about your convention or venue.