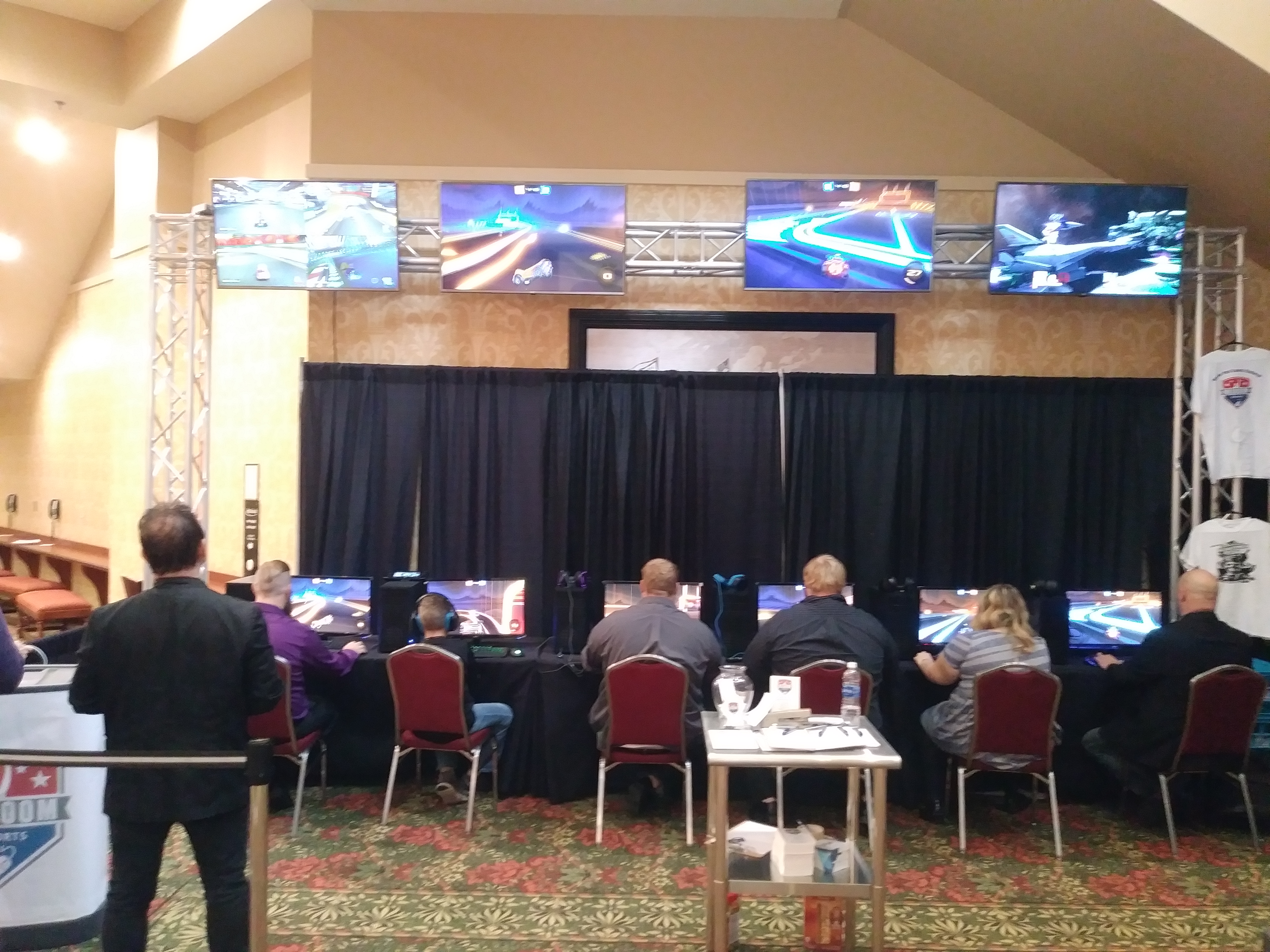 MiLBooM joined the Michigan Festivals and Events Association in 2017-18.

We attended the 2017 MFEA annual convention and set-up a mock demonstration showcasing an example stadium that could be at a convention venue or under a big tent. We hosted Rocket League on the PCs, and Mariokart8 on two separate consoles.

Our techs not only set-up streaming for our set-up, but we also set-up the wifi for the convention too. 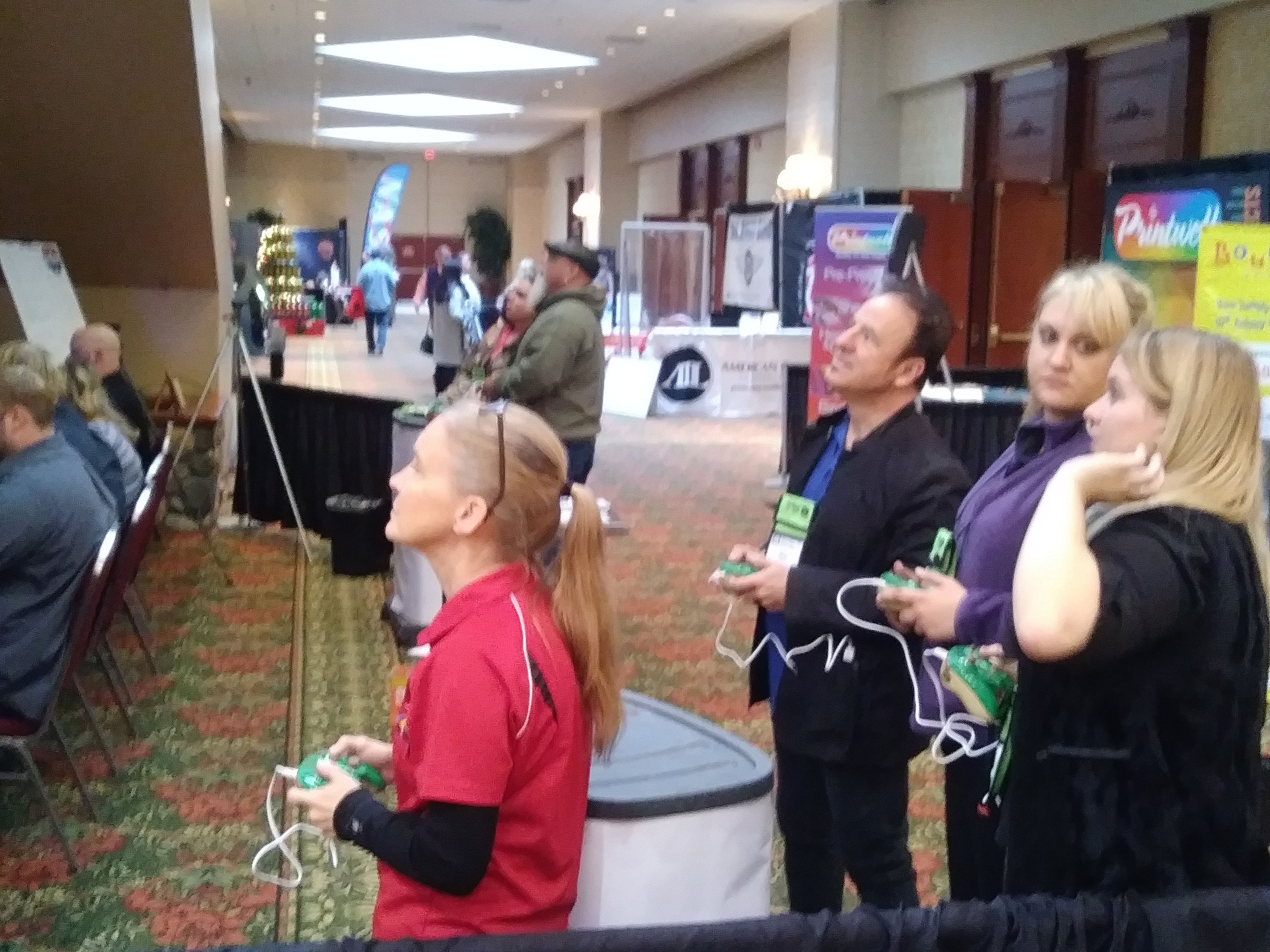 We invited attendees to do a survey asking them:

Of the 1500 attendees, better than 90% of the attendees were baby boomers and Gen Xers in attendance.

It was a wonderful convention. We met many new friends in the fairs and festival association who took the time to learn about MiLBooM.